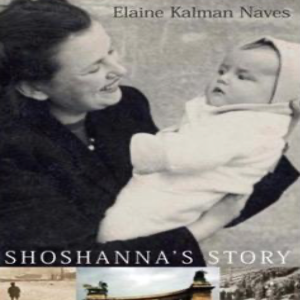 I am an M.A. student in both the History Department and the Department of Religions and Cultures. In the former department, my thesis research concerns the broad ambit of interethnic and class relations in the World War II-era Hungarian-annexed borderlands of Subcarpathian Ruthenia, Southern Maramureş, and Northern Transylvania, culminating in the topic of bystanders during the Holocaust in these northeastern counties of the irredentist Hungarian state. In the latter, my prospective research concerns the migration of Holocaust survivors from these regions as well as from adjacent borderlands and Trianon Hungary to Canada, especially Montreal, their reception by institutions and neighbourhoods, and the sense of community they built. Oral history is salient for both, but will figure more in the latter project.