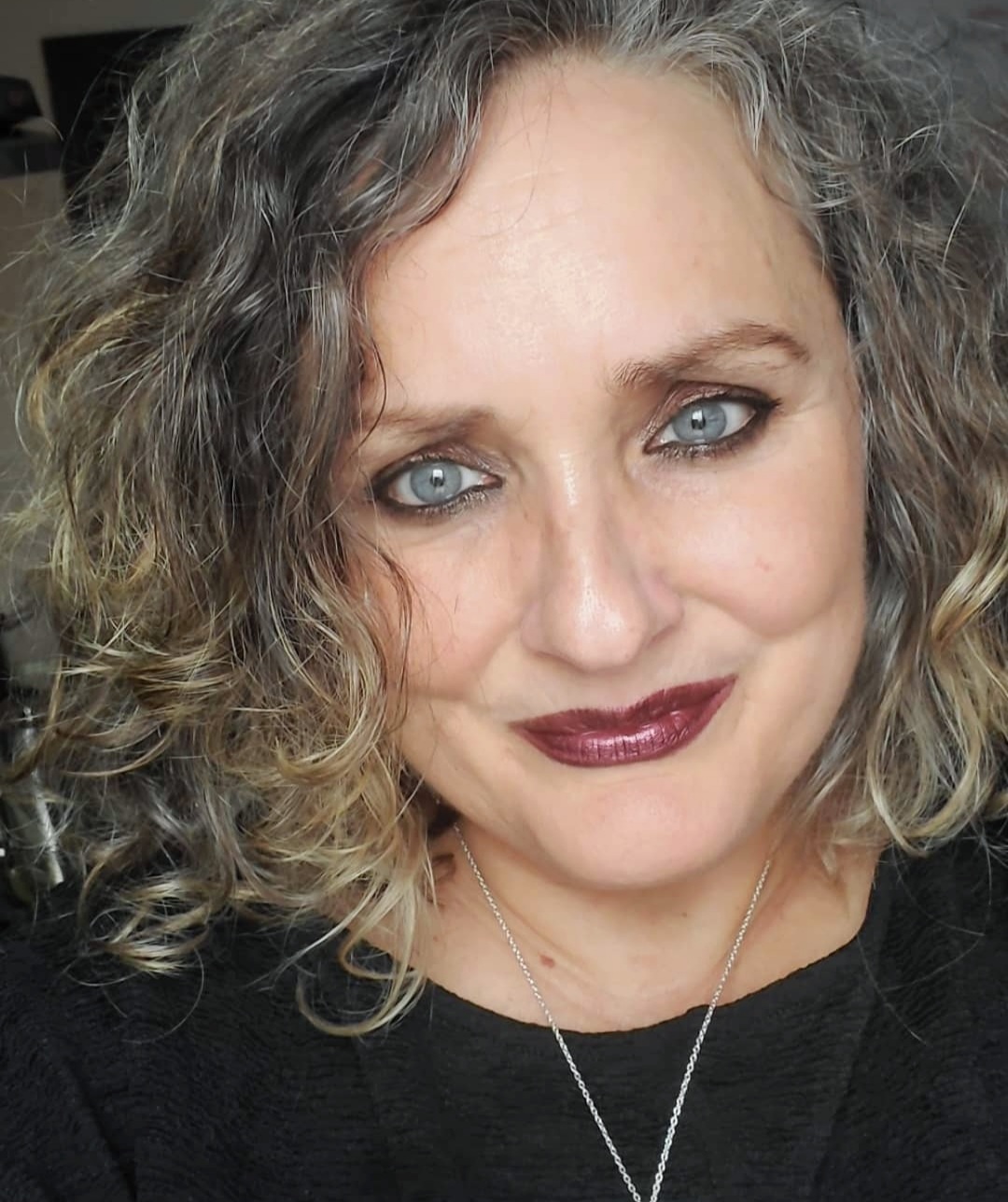 Alex Tigchelaar is an interdisciplinary artist, activist, researcher, theatre technician and PhD student. Since 2000, with her companies the Scandelles and Operation Snatch, she has created plays, burlesque, film, street performance and conceptual artworks that have centred both the histories and presence of real sex workers. The Viminal Space, her interdisciplinary activist performance partnership with Butterfly: The Asian and Migrant Sex Worker Rights Network, `SWOP Behind Bars, SWANS Sudbury, and Stella, l’amie de Maimie, was featured at the AGO in 2016 and Toronto’s Nuit Blanche in 2017. Since 2014, Alex has co-created performance and oral history presentations with the survivors of The Huronia Regional Centre. She has accompanied Huronia survivors as a technician and co-presenter to several events, including The Canadian Conference on Developmental Disability and Autism and a panel at the Canadian Museum for Human Rights, both in Winnipeg. As the research and development coordinator for Concordia’s Institute for Urban Futures, Alex developed and hosted workshops and panels with advocates for safe drug consumption sites and sex worker rights advocates around Covid-19 response. She is currently working on a project called La Ville Extraordinaire in collaboration with Concordia’s Centre for Oral History and Digital Storytelling and Stella, l’amie de Maimie, where she is recording the oral histories of sex workers who worked in Montreal from the 1970s to the early 2000s. These stories will be made into a podcast called Nous sommes toujours là. Alex has included her voice in the movement to decriminalize sex work for over twenty-five years. An interdisciplinary graduate degree that investigates the political economies of cities, social semiotics, and the built environment was a natural extension of her creative interests and advocacy work. Alex’s PhD in HUMA is supported by a Joseph Armand Bombardier Scholarship.