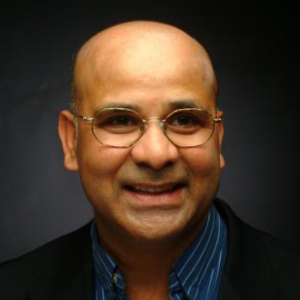 Rahul is a playwright and artistic director of Teesri Duniya Theatre, which he co-founded in 1981. In 1998, he co-founded theatre magazine alt.theatre: cultural diversity and the stage. He writes both in Hindi and English, a language he acquired as an adult. His recent plays are Land Where the Trees Talk, No Man’s Land, Trading Injuries, Counter Offence, Bhopal, Truth and Treason and State of Denial. Some of his plays have been translated into French, Italian, Hindi and Punjabi. He is a recipient of Quebec Drama Federation, Montreal English Critic’s Circle, and South Asian Theatre Festival Awards.

Teesri Duniya Theatre is dedicated to producing politically relevant plays that explore life-affecting issues based on the cultural experiences of marginalized communities, which emphasizes multicultural diversity and building intercultural relations. We tell people’s stories in a way that promotes critical thinking and invites cross-cultural dialogue.