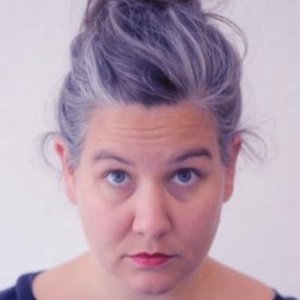 Magdalena is a documentary filmmaker and photographer whose projects frequently deal with themes of belonging, ranging from documentary film to installations and interactive documentaries. In addition to her own projects, she also works as a DOP and consulting producer on other documentary films. Since September 2018, she has been pursuing a PhD in the Interdisciplinary Humanities at Concordia University.

Research-creation PhD; Performance and representation of fatness in dance and movement art

An integral part of the research-creation project is a film-based documentary project working mainly with interviews with fat performers.