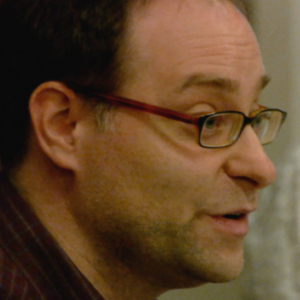 Louis Patrick Leroux holds a joint appointment in the departments of English and French Studies at Concordia University where he is affiliated with Resonance Lab and matralab. He is also a member of CRILCQ-Université de Montréal. His academic research and graduate supervision has focused on self-representation in Québec drama, cultural discourse, literatures on the margins, research-creation, and contemporary circus in Québec. He is the founding director of the Montreal Working Group for Circus Research. From 2012 to 2014, he has been a resident scholar at Montreal’s National Circus School, where he is also an ongoing collaborator with the new Canada Industrial Research Chair in Circus Arts. He has recently co-edited Cirque Global: Québec’s Expanding Circus Boundaries (under review) with Charles Batson and Le jeu des positions: Discours du théâtre québécois with Hervé Guay (forthcoming with Nota Bene).

The Montreal Working Group on Circus Research brings together scholars from a variety of fields studying every aspect of circus, as well as practitioners and pedagogues. We are committed to the serious study of contemporary circus as an academic field closely engaged with and constantly informed by current practices. The project affiliated with the Centre for Oral History will be focused on unearthing circus memories, especially from forgotten and transitory periods. Québec circus history will be explored through the recounting of the significance of circus objects by their custodians and through in-depth interviews with various players.