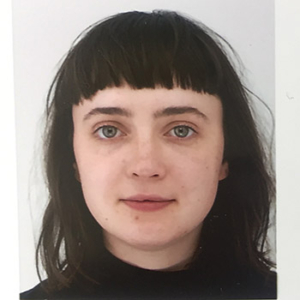 Lauren Laframboise is the Associate Director of the Deindustrialization and the Politics of Our Time SSHRC Partnership project based at COHDS. She is also finishing her MA in History at Concordia on deindustrialization in the garment industry in Montreal, with particular attention to the intersections of gender, labour, and immigration in traditionally feminized industrial work. After completing her BA in History and International Development Studies at McGill University in 2017, she worked as the Research and Curatorial Coordinator at the Museum of Jewish Montreal, and coordinated the Museum’s yearly Research Fellowship program for students from 2017-2019. At Concordia, Lauren was a research fellow on the Montreal 2050 Urban Futures project, and co-creator of a short oral history-based documentary film titled Who gets left behind or left out? Stories of displacement and struggle in Montreal. In early 2020, she was also a general coordinator for the Living Archives Vivantes online oral history platform, which hosts the stories of Rwandan exiles and survivors of the Rwandan Genocide living in Montreal.