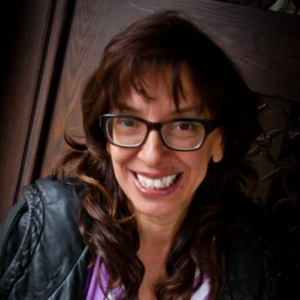 My work focuses on the Italians of Montreal and the internment of Italian Canadians during World War II. The oral history research investigates immigration, identity, language, work, customs, working-class neighbourhoods and explains how Italians negotiated their place in Montreal. I’ve done over 200 interviews that span four generations. For the past 20 years, I have created personal, community and classroom projects. I’ve done this through books, exhibits, conferences, lectures, walking tours and urban games. I also collaborate with museums and documentary film makers.

The Italians of Ville Emard, an Oral History:

Most of the recollections are set in the post-war era when the Italians were most prominent in this former industrial working-class district. The results straddle the ground between people and place and shift between collective and personal memories.

Oral history turned me into an activist. It happened without me realizing it. Probably because it’s been a journey. It started with the curiosity I had about a photo of my grandfather interned at a Canadian camp. This led to archival research and interviews with the families of the internees. In 2018 we received an Expression of Regret from the RCMP; and in 2019 Prime Minister Justin Trudeau announced he will be giving an official apology in Parliament to the families of the internees.