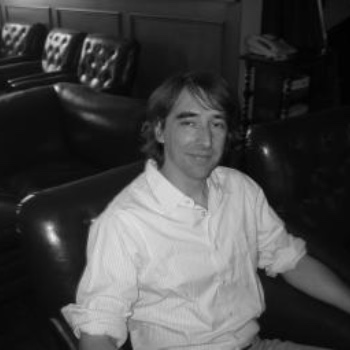 My research since I arrived at Concordia in 1999 has been pursued on an array of disciplinary fronts (including Victorian literature and culture, the history of technology, contemporary American poetry, and Canadian poetry), but has demonstrated a consistent concern with questions of genre, media/publication, the history of authorship, and, in the broadest sense, the history and cultural politics of rhetoric. I have completed a few big projects over the past two years: a book entitled Style and the Nineteenth-Century British Critic about theories of rhetoric in the context of nineteenth-century periodicals, a co-edited collection of essays called Language Acts, about English-language poetry in Québec, and a new collection of poems, The Debaucher.