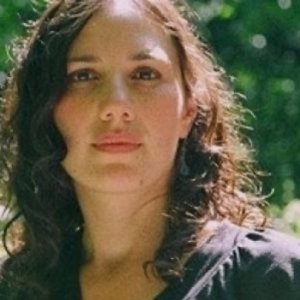 With a background in film and media studies, Marlene started her career as a production director and an artistic director for internationally co-produced animated films. For the last 16 years, MARLENE EDOYAN has been working in the Canadian Film industry as a producer, scriptwriter, and director to create auteur documentaries for festivals, theatrical release and broadcast. She has participated in several international workshops and labs such as Astra Film Lab, CinéDOC Tbilisi, EURODOC, SODEC_LAB@CPH:DOX, including the Doc Corner of the Marché du Film – Festival de Cannes in 2019. Marlene created FAUVE FILM Inc. in 2017, a Montreal-based film production company specializing in creative documentary productions with a unique vision. With a focus on telling stories of lesser-known communities, the films explore complex issues by combining original point of view with strong cinematographic storytelling. Marlene joined RIDM (Montreal International Documentary Festival) in 2021, and works there as a festival programmer.