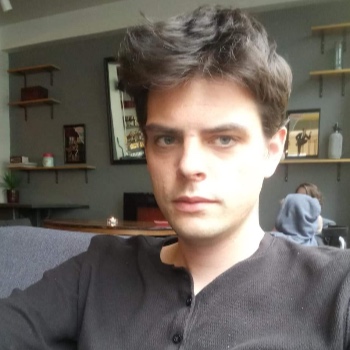 Dave is an artist, researcher, and educator from Cole Harbour, Nova Scotia. He moved to Montreal in 2016 for an MFA in painting and drawing, during which he produced a body of landscape paintings that compared the national mythologies from the 2012 London Olympic Opening ceremonies to Brexit’s 2016 “Leave” campaign. His other work has looked at the changing aesthetics of the home interior and built environments and the stadium as a simulacrum of landscape. He is currently a Ph.D. student in Concordia’s Art Education department and FFAR 250 tutorial leader.