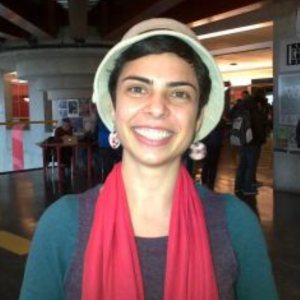 Five years before Nasim Mogharab was born in Iran, the Islamic Revolution of 1979 divided the Iranian people’s contemporary history into pre-Revolution and post-Revolution eras. She grew up in this conflicting context, and received her undergraduate degree in History from Tarbiat Moallem University (now Kharazmi), which hosted the initial public announcement of Reza Shah’s (reigned from 1925-1941) forced unveiling order in 1936. She came to Canada in 2013 to pursue her education in History, and received an MA degree in History from the University of Ottawa in 2016. She is currently a master’s student in Educational Technology at Concordia University. She started her second master to enhance her knowledge about informal education and online learning. Her area of interest in history is the cultural and social history of modern Iran, in general, and women’s history, in particular. In her master’s thesis, she examined the historical relationship between the top-down project of modernization and Iranian women’s literature during Mohammad Reza Shah’s reign (1941-1979).