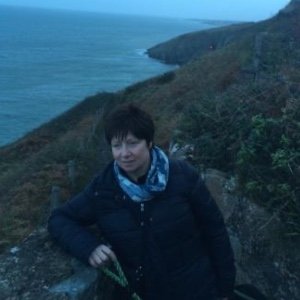 Linda Fitzgibbon received her Ph.D. from Concordia University in 2019. Her thesis ‘Roots and Routes : Memory and Identity in the Irish Diaspora in Canada’ studied identity formation among Irish emigrants/immigrants who settled in the National Capital Region of Canada in the decades after the Second World War. This interdisciplinary thesis unveiled a rich palimpsest of diasporic memory that mirrored older lifeworlds on both sides of the Irish border and that spanned the North Atlantic during a time of pivotal socioeconomic change.  Her current research continues to explore the life stories of members of other Irish immigrant communities who settled in Canada in the twentieth century