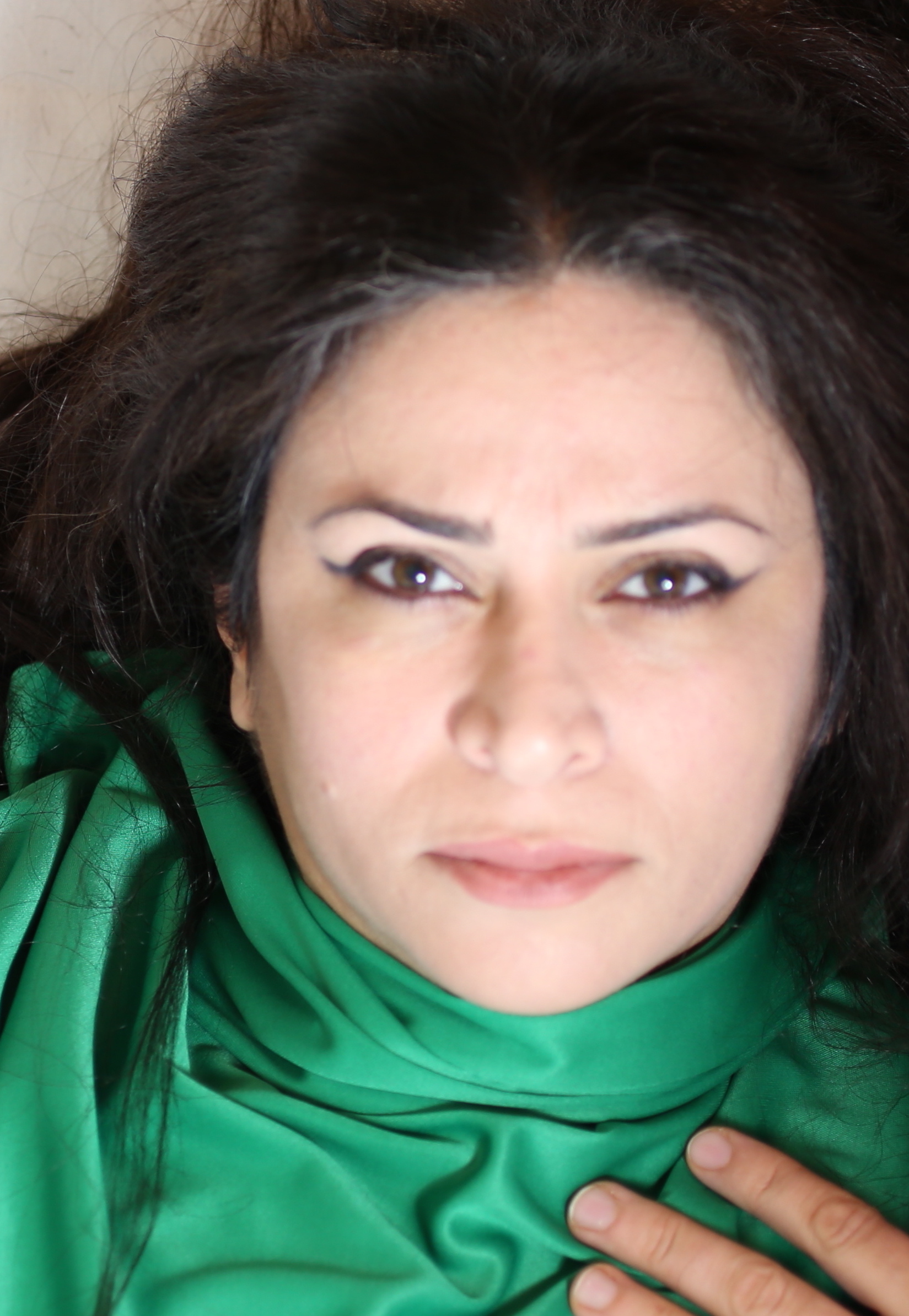 Khadija Baker is a Montreal-based, multidisciplinary artist of Kurdish-Syrian descent (born 1973 in Amuda, Syria). Baker immigrated to Canada from Syria in 2001; she completed her MFA studies at Concordia University 2012. She is a core member of the Centre for Oral History & Digital Storytelling (COHDS) at Concordia University. Her installations investigate social and political themes centered on the uncertainty of home as it relates to persecution, identity, displacement, and memory. As a witness to traumatic events, unsettled feelings of home are a part of her experience. Her multidisciplinary installations often combine textiles, sculpture, performance, sound and video, and involve participative storytelling and performance to create active spaces for greater understanding. Baker continues her research creation at the Centre for Interdisciplinary Studies in Society and Culture (CISSC) at Concordia University.