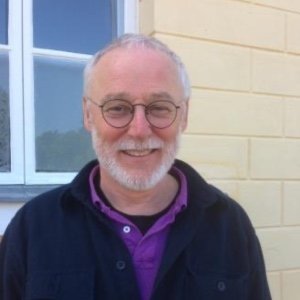 John Gilmore was born in Montreal, trained as a journalist in the UK, and worked as a newsroom editor at The Montreal Gazette, The Canadian Press, and Radio Canada International. His early work as a writer was in journalism and non-fiction. He is the author of two ground-breaking books on the history of jazz in Montreal: Swinging in Paradise: The Story of Jazz in Montreal [in French translation: Une histoire du jazz à Montréal] and Who’s Who of Jazz in Montreal: Ragtime to 1970. His research materials for the books, including oral history recordings, became the founding collection in Concordia University’s research archive of Quebec jazz and nightlife. John also writes and translates fiction. His books include a poetic novel Head of a Man, a hybrid novel The Broken Notebooks, and a translation of Quebec film-maker Bernard Émond’s novel 20h17, rue Darling. John has also worked as a scholarly editor, a music programmer for CBC Radio, and a teacher. John is researching the social history of jazz, free improvised music, and experimental music in Montreal. Formerly based in Berlin, he was a visiting researcher at the COHDS twice. He is once again living in Montreal, and is currently writing an oral history book about the birth of free improvised music in Montreal (1968-1975). His interviews with musicians are archived at the COHDS and in Fonds John Gilmore, Concordia University Library Special Collections.