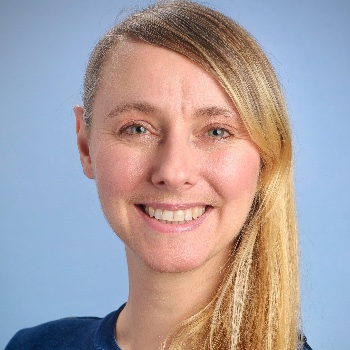 Frauke Brammer is a teacher at the Marion Dönhoff High School in Hamburg, Germany, where she teaches secondary students in history and English. In this capacity, she is responsible for the implementation of the anti-discrimination and anti-racism program (Schule ohne Rassismus – Schule mit Courage) and coordinates the promotion of student and parent participation in school matters. She is also heading the History Committee and organizes history workshops in the realm of migration and Holocaust remembrance, e.g. a student-based research project on family stories concerning the time of National Socialism in cooperation with Neuengamme Concentration Camp Memorial and Hafen City University, Hamburg. She previously held a position as research assistant at the Department of History, John F. Kennedy Institute for North American Studies at the Freie Universität Berlin, where she coordinated the Canadian Studies program. She studied at the University of Hamburg and the Freie Universität Berlin, where she graduated with a transnational study on the Front de Libération du Québec in the context of the Cold War. In fall 2011, she received the Doctoral Student Research Award of the International Council for Canadian Studies/Government of Canada, under which she was Visiting Researcher at COHDS, Montréal and the Institute of Canadian Studies at the University of Ottawa. Here, she pursued research on the cultural history of the Canadian NATO Forces in West Germany during the time of the Cold War. In 2012 and 2013, she was the recipient of the Spletzer Family Foundation Research Scholarship in German-Canadian Studies of the University of Winnipeg.