After an overview of the Postmarginal project on inclusive theatre practices (from its emergence within the practice of Modern Times Stage Company to its three streams of activity the theatre community), I will explore with my listeners the aspects of relationality in the theoretical research (Donald; Ermine; Glissant), show excerpts of the video creation of embodied explorations, and demonstrate how the theory and practice is unfolding in Postmarginal’s new website, The Centre Cannot Hold. The event will conclude with a 30-minute question and answer period.

Peter Farbridge is an actor and writer working in Montreal and Toronto. As a founding member and co-artistic director of Modern Times (with Soheil Parsa), he has appeared in most of the productions of Modern Times Stage Company (MTSC), including the title characters in Hamlet, Macbeth, and Hallaj. He has also played Vladimir in Waiting for Godot and Old Man in Ionesco’s The Chairs, for which he was nominated for a Dora Award as Outstanding Performance by a Male. Farbridge has collaborated with Parsa on six translation/adaptations of Persian plays, four of which were published in an anthology by Playwrights Canada Press (2003). Two of these collaborations were recognized with Dora Awards. He has also co-authored on two original plays, Hallaj (with Parsa) and Forgiveness (with Parsa and Barbara Simonsen). Farbridge also initiated a number of socially-minded programs for the company, including the “Dialogues” Project in Bosnia and Herzegovina (2009), as well as symposia and laboratories on intercultural practice known the Postmarginal, for which he still serves as project director. As a Montreal-based actor, Farbridge has worked in theatre and film both in English and French. His stage credits in the city include five productions with Centaur Theatre, several seasons at Repercussion Theatre, a French-language production at Le théâtre du rideau vert, as well as “Progress” with Infinitheatre, for which he was nominated as Best Supporting Actor at the Montreal METAs.  He has recently worked on “Contre la suite du monde,” a devised theatre production for La bruit / La nuit, and is directing an interdisciplinary and intercultural creation, “Avant que la dernière feuille ne tombe”. Peter teaches occasionally at Concordia University, where he is currently completing his Masters on Ethical Relationality and the Rehearsal Space.

COHDS/ALLAB are grateful to be able to offer our programming on unceded Kanien’kehá:ka territory, in Tiohtiá:ke/Montreal. 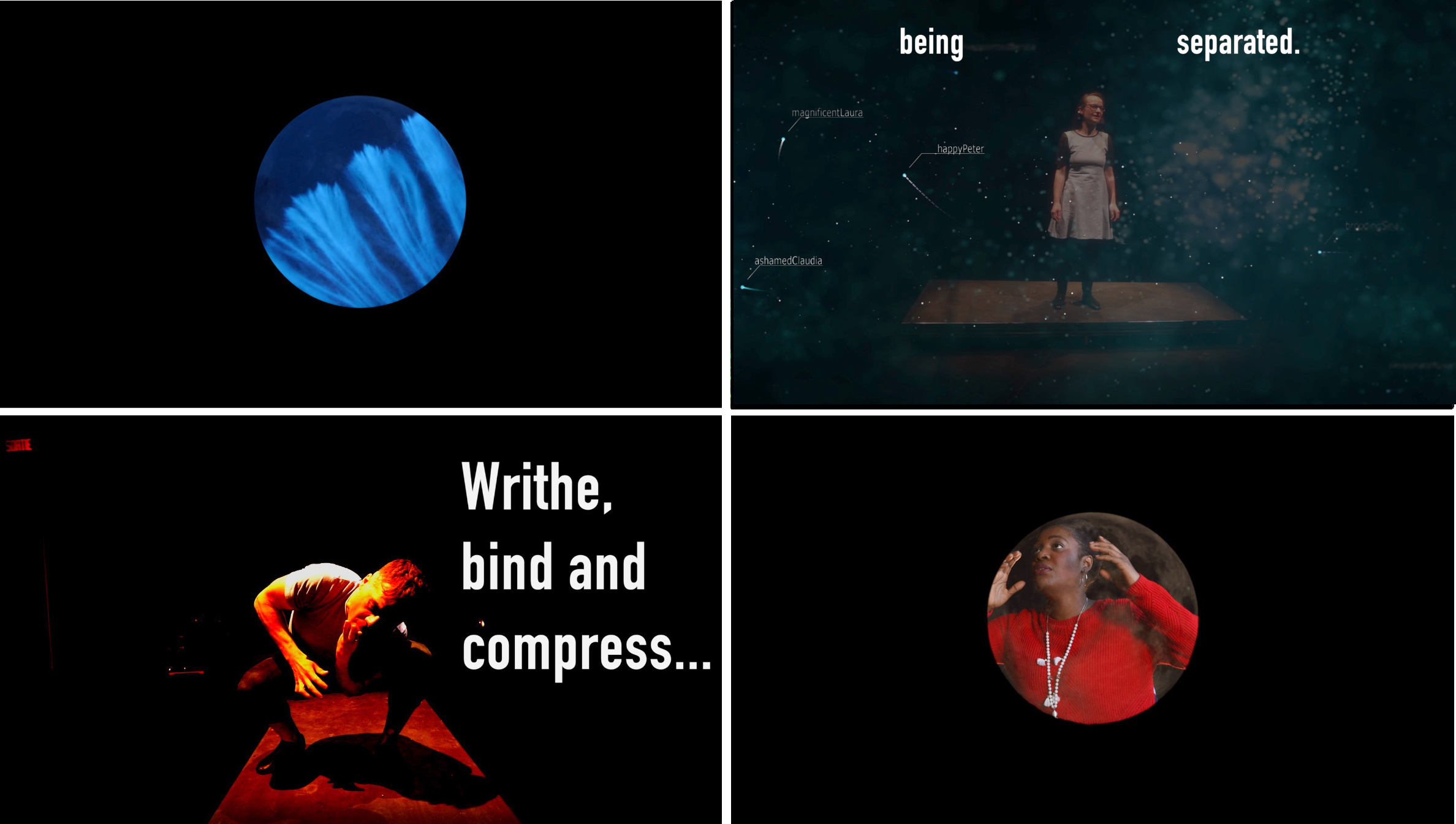 If you have any questions, contact us at acts.listeninglab@concordia.ca.