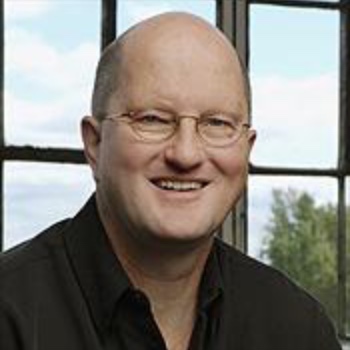 Tim Schwab teaches film, video and sound production and documentary studies.  He has produced and directed numerous documentaries including the IDA award-winning THE BURNING BARREL and the acclaimed CBC documentary BEING OSAMA, broadcast on television networks worldwide.  He is currently working on several documentary and new media projects about topics ranging from oral history and human rights to interactive narrative and the cinema of the Middle East.