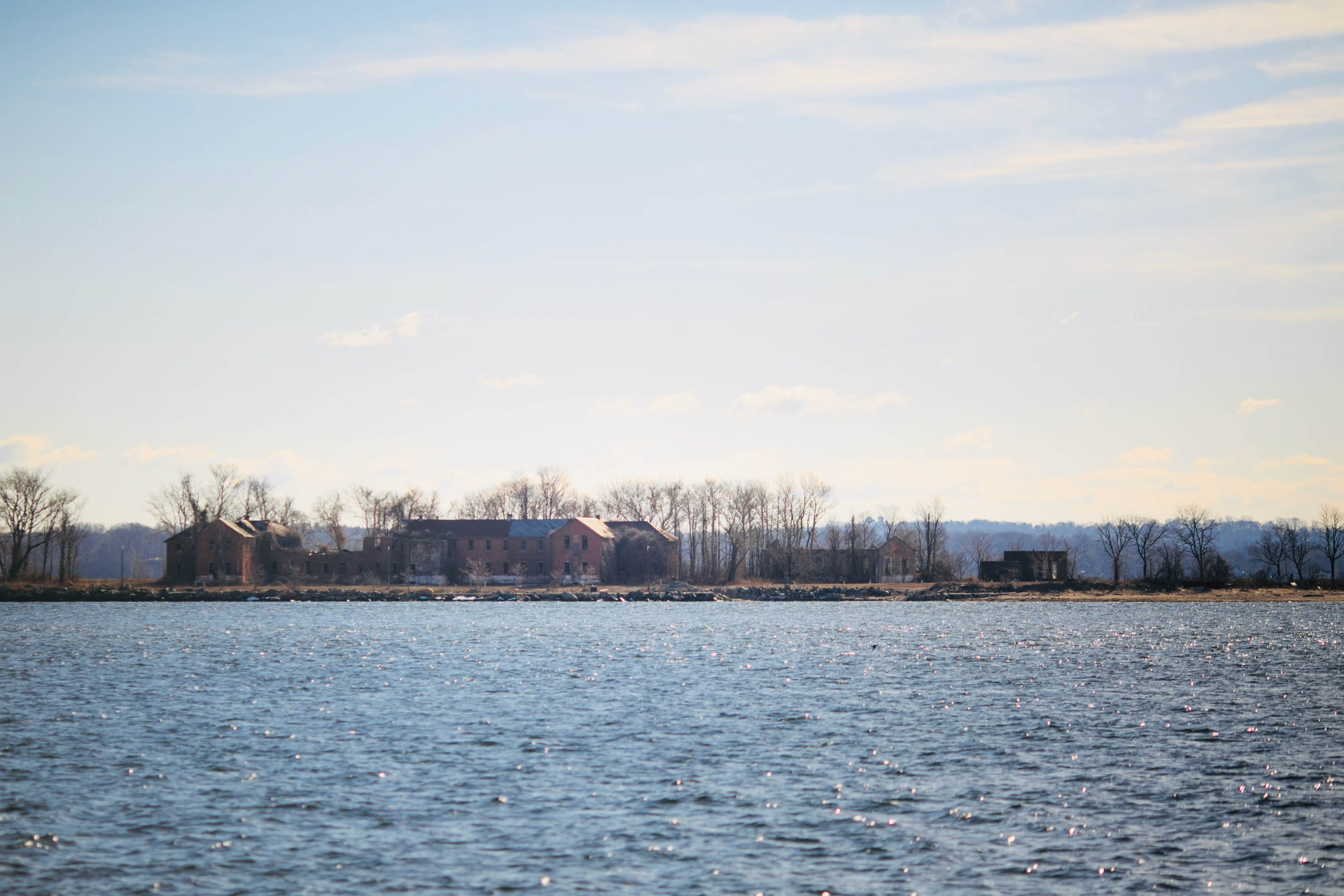 Since 1869, New York City has been burying its poorest people on Hart Island, a hidden-in-plain-sight spot at the city’s edge that is its potter’s field or public graveyard. By now, that’s about one million people, all buried in mass, unmarked graves and, until the COVID-19 pandemic, all buried by people incarcerated in the city’s primary jail. The New York City Department of Correction operates Hart Island and treats it much like a jail, so that for most of its history, mourners could not visit the place where their loved ones lie.

If you want to understand “the ridge and furrow of the social environment” of a particular place, wrote historian Raphael Samuel, ask the people who navigate that place to tell you about it. This project considers Hart Island by doing just that: asking people who have family and friends buried on the island, activists who successfully pressed the city to open the first access to the island to mourners, and a man who worked on the burial detail to share their experiences of what the place means to them.

My work interweaves excerpts from these oral history interviews about Hart Island with ideas about the value we assign to people, the right we grant some to mourn, and the meaning we ascribe to places. The stories and insights people share put the way we treat the poorest among us, in death as in life, in stark relief. As Michel Foucault said, places, like Hart Island, that are physically separate from everywhere else (he called them heterotopias) can by the very rules and norms that govern them reflect society’s dominant values right back at us – and geographical hierarchies are not ambiguous.

I have given talks about Hart Island and wrote about it for the public history article in the autumn 2019 issue of the Oral History Society journal.

Twinkle’s (other) story
Scroll to top