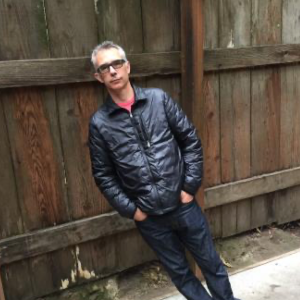 Matt Soar is an intermedia artist, filmmaker and writer, with a scholarly background in design, media and cultural studies. His research-creation activities usually lie at the junctures of residual and emergent media forms. His primary teaching area is Intermedia; he has also taught courses on cultural production and media ethnography, and signs and public lettering. His graduate degrees in Communication are from Simon Fraser University and the University of Massachusetts Amherst.

Montréal Signs Project (since 2010): an ongoing critical-creative engagement with the quotidian, material aspects of signs and public lettering. Outcomes to date include a permanent exhibition of over a dozen commercial and civic signs in the CJ building on the Loyola campus; a media installation on forced migration and land rights in collaboration with artist Cheryl Sim, utilizing two remediated passenger information displays from Mirabel Airport, and including testimony from affected individuals; and, a web documentary on the histories of signmaking and signmakers titled Les Enseignistes de Montréal, with extensive interviews.