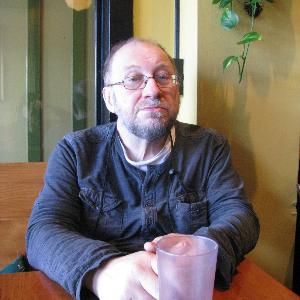 Nobody was Interested. Nobody Asked: The Holocaust, the Montreal Jewish Community and the Survivors

I am completing a documentary film that focuses on the reception and integration of Holocaust survivors by the Montreal Jewish community.

We now live in a time when the genocide of the Jews is viewed as one of the ultimate evils perpetrated in the last century. It is seen as one of the pivotal events of World War II, and as a prime example of “man’s inhumanity to man”. But it was not always so. There was a time when the Holocaust was obscured, even hidden from the population. It was at best seen as a mere sideshow to the great theatre of war in Europe, and its victims remained for many years nameless and voiceless.
My interviews with survivors and local Montreal residents who witnessed the arrival of these refugees show both the misunderstanding and indifference that existed in this city with the huge influx of newcomers. Although these attitudes have been erased over time, it is worth noting that for some survivors the memories of those earlier times, when they were ignored or shunned, remain with them and deserve to be brought to light.

While not receiving any financial aid the NFB as part of The Filmmakers’ Assistance Program will provide technical aid in the editing of the film.