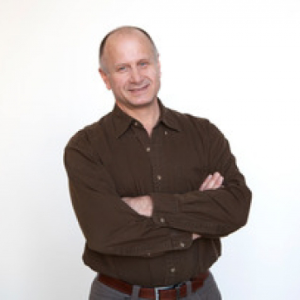 Dr. Edward (Ted) Little is an educator, essayist, writer, and theatre maker. He holds a BFA in Theatre (acting and directing) from the University of Victoria, an MA in Canadian Drama from the University of Guelph, and a Ph.D. in community engaged theatre and dramatic theory from the University of Toronto. He has directed and served as consultant on numerous large and small-scale theatre projects across Canada, and since 2000, he has been Associate Artistic Director at Teesri Duniya Theatre–an innovative, Montreal-based company dedicated to the creation and production of socially and politically relevant theatre based on the cultural experiences of diverse communities.