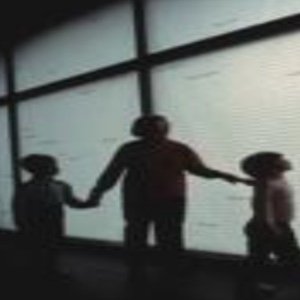 The Montreal Holocaust Museum is dedicated to educating people of all ages and backgrounds about the Holocaust, while sensitizing the public to the universal perils of antisemitism, racism, hate and indifference. Through its permanent, temporary, travelling and virtual exhibits, as well as its commemorative programs and educational initiatives, it aims to promote respect for diversity and the sanctity of human life. The Museum is Canada’s first and only recognized Holocaust museum.

Refugee Boulevard: Making Montreal Home after the Holocaust was a sixteen-month collaborative, community-engaged project between researchers at Dawson College, the Montreal Holocaust Museum, Saint Paul University and local survivors. The project produced a downloadable one-hour, survivor-led historical audio tour, as well as as a booklet and website, available in both French and English at www.refugeeboulevard.ca. The audio tour and accompanying booklet center the voices, emotions, and experiences of six child survivors who came to Montreal through the War Orphans Project in 1948, resulting in an affective experience that invites participants to share a physical, historical, and narrative journey. The website serves to deepen our understanding of child survivors by sharing, on the web storytellers page, narratives of those who arrived in Montreal through other programs.

“Tell me a story!” is a traveling exhibit created for audiences ages 8 and over, that focuses on the history of the Holocaust and WWII. In that allows children and young people to learn about the history of the Holocaust and the Second World War. Addressing core values and themes of childhood, the exhibition introduces young people to the dangers of racism and antisemitism. The five children’s books presented in the exhibition are inspired by the real experiences of individuals. The exhibit includes excerpts from interviews with the authors of the books.