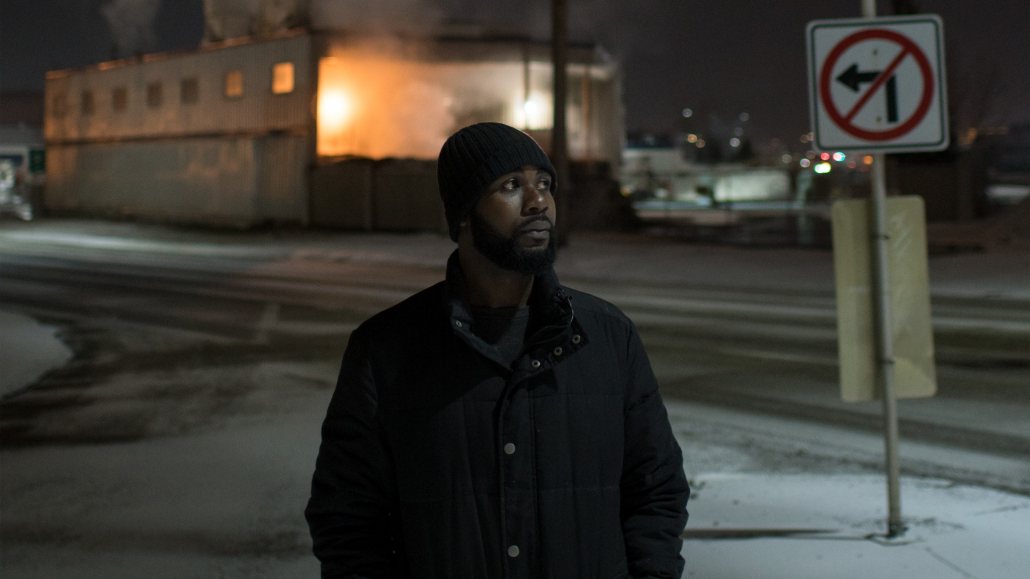 COST: Free / Suggested $7-10 donation. Registration for this event is through Eventbrite. Private links for streaming and webinar access will be sent via email. The film is closed-captioned in English. Live captioning of discussion will be provided.

In 2018, the Calgary Police Service shoot and kill more people than officers in any other Canadian city, and more than either the New York or Chicago police departments. In the midst of a global uprising against police brutality and systemic racism, NO VISIBLE TRAUMA examines a deeply troubled police department and reveals the devastating consequences of unchecked police brutality. Marc Serpa Francoeur and Robinder Uppal’s look at three recent cases of police abuse of authority in Calgary touches on anti-Black racism, wellness checks, and unnecessary use of force.

Robinder Uppal | A documentary filmmaker, cinematographer, and editor, Robinder Uppal holds an MFA in Documentary Media from Ryerson University. He has made documentary films in India, Central America, and Canada. Born and raised in Calgary to parents from Punjab, India, his current work in documentary and interactive storytelling builds on a lifelong interest in issues of diversity and multiculturalism.

Marc Serpa Francoeur | Originally from Calgary, Serpa Francoeur studied screenwriting, language, and creative non-fiction in Vancouver. After several years in Nicaragua, he returned to Canada to complete an MFA in Documentary Media with a focus on interactive storytelling. His current work includes projects in Portugal, Latin America, and Canada

Marlihan Lopez | Marlihan Lopez is a Black feminist activist and community organizer tackling issues surrounding anti-blackness, gendered based sexual violence and its intersections. She coordinated the intersectionality division for the Quebec Coalition of Rape Crisis Centres, where she did advocacy work and raises awareness on how gender, race, class and ability intersect in the context of sexual violence. She has also organized with movements such as Black Lives Matter and Montréal Noir around issues such as racial profiling and police brutality. She is currently co-Vice-President for la Fédération des femmes du Québec and Program and Outreach Coordinator at the Simone de Beauvoir Institute. She is also a co-founding member of the Coalition to Defund the Police in Montreal, Quebec.

Jean Paul Riopelle at his Atelier Durantin in Paris, 1952 | Photo by John Craven