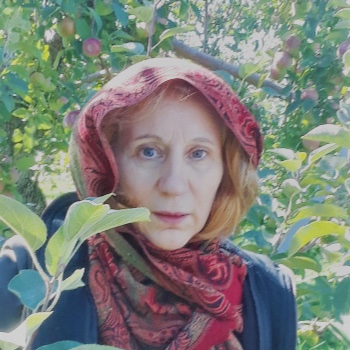 Narratives of Muslim Elders of Montreal

Munirah Maclean has launched a project called “Narratives of Muslim Elders of Montreal,” which will involve research and interviews with founding members of the present Muslim Community of Montreal. She is a member of the Canadian Council of Muslim Women and converted to Islam in 1985. The story of her arrival in Canada is in an anthology called The Muslimah who fell to Earth, edited by Saima Hussein and published by Mawenzi House in Toronto. She is an educator and writer and has always been fascinated by people’s ‘stories’.