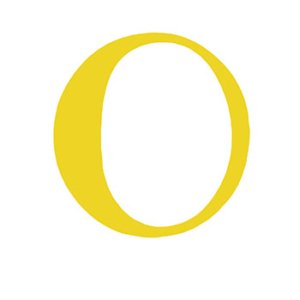 Mariana Marcassa lives in Montreal where she has been developing her art work and research. She is a Postdoctoral fellow in Fine Arts at Acts of Listening Lab and the SenseLab at Concordia University. She holds a PhD in Clinical Psychology in PUC-SP, and an M.A. in Clinical Psychology from the same institution as well as a major in Visual Arts at the Federal University of Goiás, Brazil. One of the founding members of the collective Grupo EmpreZa, with whom she worked with for a decade (2001-011), she participated in various encounters with artist collectives, having also been selected for the 2008-2009 RUMOS edition or the 29th Panorama of Brazilian Art. Since then she has been working as a solo performance artist exploring the affects of sound. She understands sound as an affect that by vibrating within our bodies, connects us with the forces of life. Hence her work proposes a fine-tuning of our ability for a qualitative listening as Suonare la Voce, (by Demetrio Stratos) as the par excellence mode for this connection. It is with and through the voice that an escape from meaning, communication and dialogue becomes possible, opening different paths for other modes of existence, expression and contact with the forces of the world. Her work has been shown in Brazil and internationally; Darling Foundry, Eastern Bloc – Montreal, MAM – Sao Paulo, Museu do Mar – Rio de Janeiro, MAC – Brazil, Matadero Madrid – Madrid, etc.