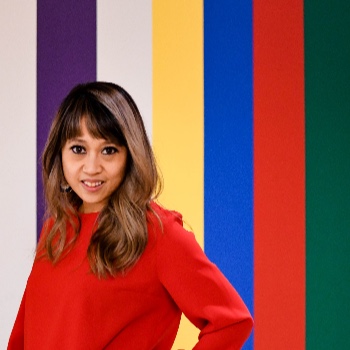 Gracia Dyer Jalea is a community organiser, fundraiser and the award-winning, Founding Executive Director of the Toronto Ward Museum. She holds a BA in Cultural Studies and World Religions from McGill University, an MA in Media Studies from Concordia University and recently completed a mini-MBA program at York University’s Schulich School of Business. Her graduate work focused on participatory action research and critical pedagogy. While working at Concordia University she co-authored, Mapping Memories: Participatory Media, Place-Based Stories and Refugee Youth.

In 2017, Gracia received the June Callwood Award from Ontario’s Ministry of Citizenship and Immigration and in 2018 she was awarded the Ontario Museum Association’s Promising Leadership Award. She has also been nominated for an Ontario Council of Agencies Serving Immigrants’ Award of Excellence for her work on the Toronto Ward Museum.