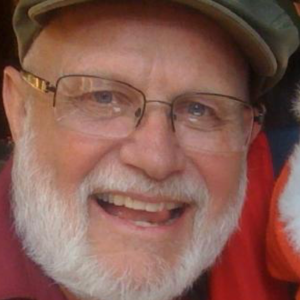 Doug taught English in rural Malawi from 1968 to 1972, and coordinated CUSO’s anti-apartheid program in Southern Africa from 1976-79. At Vanier College for 29 years, he was a special educator in The Learning Centre as well as a union activist. Since retirement, he has been involved with sustainable development activities in Makupo Village, Malawi and has co-authored “Malawi’s Lost Years 1964-1994”, a collection of oral histories of the people who suffered under the dictatorship of Dr Banda. Since 1996, he has coproduced Amandla, a community radio show on Africa which dates back to 1987 when it was started by McGill student anti-apartheid activists.

The idea to collect the experiences of Canadian anti-apartheid activists became urgent after the death of Nelson Mandela, when a Canadian government delegation attended his funeral in South Africa and loudly proclaimed how much Canada had done to end apartheid. This egregious re-writing of history upset the Amandla team, so they organised a two hour pan-Canadian survey of people who had participated in the trenches of that struggle. Their stories were a wonderful quilt of recollections, anecdotes and initiatives which articulately described the less than honourable role Canada played during the struggle to end apartheid. Those diverse and inspiring stories need to be told loud and clear, and recorded for posterity. The past three years have been spent laying the groundwork for the Canadian Anti-Apartheid Activist Oral History Project.