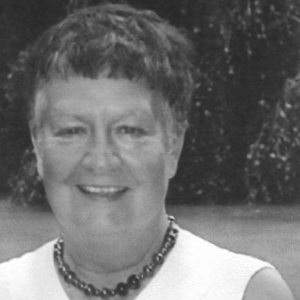 Academic educator in philosophy, psychotherapist, and ethnopsychiatrist, Cécile Marotte obtained a P.h.D. from the Harvard Program Refugee Trauma. Over the last 25 years, she has been involved in assistance projects to victims of organized violence in Haiti (USAID) and psychological expertises for asylum claimers in Canada (CISR). She has conducted research and produced numerous publications about organized violence, “areas of no right,” armed gangs, and torture’s sequellae. She is also a psychologist for inter-cultural community. She is currently working as a senior psychologist consultant at the Victoria Institute and with the psychological expertises for asylum claimers at CISR in Montreal.