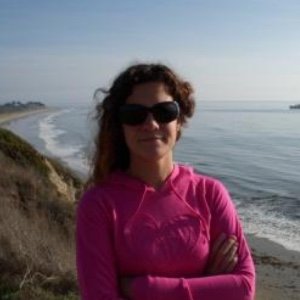 Bianca Brigidi is an interdisciplinary researcher on indigenous peoples’ history, culture, language, and ethnographies of Latin American countries. Brigidi has taught at universities and small colleges in both North and South American countries. Recently, she concluded a year as a Postdoctoral Fellow at the Interdisciplinary Humanities Center at the University of California, Santa Barbara, where she developed the project “Mandinga Brazilian Studies Initiative.”

Currently, Bianca Brigidi is a Professor of Latin American History and Indigenous Studies at Quest University Canada where she is the Chair of the Quest University First Nations Education Initiative. She is also a Research Associate at the Communities and Social Museology: University Extension, and Affirmative Action Among Black Communities, Indigenous Peoples, Quilombolas, Peripheral, and LGBTQ led by Dr. Jean Baptista from the University of Goiás, Brazil.