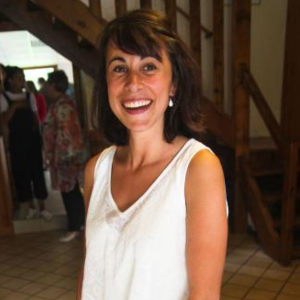 Bérengère Ruet recently moved to Montreal from France. She studied sociology and comparative politics, with a specialization in Latin America. Her master thesis was about a group of former Cuban political prisoners and opponents to the regime. Her methodology followed more a oral history model than a sociologic one, she is more interested in individual stories than in social phenomena. The Children of Sanchez by Oscar Lewis was her inspiration. She then taught French for a few years, which enabled her to travel to Palestine and Ethiopia to meet more cultures and hear more personal stories. She held a blog where she shared the testimonies of people who, in their own ways, tried to change the world. She called them “les résistants civils”.