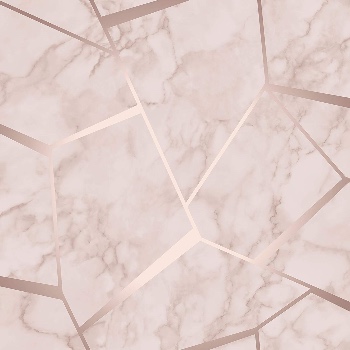 Asha Siad is an award-winning Somali-Canadian journalist and documentary filmmaker. Asha shares under-reported stories that expand the dialogue and allow people to connect with the world in a more meaningful way. She has reported for Shaw TV, CBC News and Frontiere News. Asha co-produced Living at the Border, a web documentary that shares the realities of African migrants and asylum-seekers in Italy. The project won the Amnesty International Canada Media Award for Best Online Journalism in 2014. Asha received the Images and Voices of Hope 2015 Award of Appreciation for showing a commitment to constructive change and amplifying hope through media. In 2016, she was honored by the Alberta Council for Global Cooperation as one of the Top 30 young people working towards a just and sustainable future. Asha’s latest documentary film for the National Film Board of Canada called 19 Days reveals the human side of the refugee resettlement process. She is the Director of the Memories of Mogadishu Initiative (MMI), which examines the use of memory and archives in the reconstruction of a once cosmopolitan city by those who have been displaced for the last 28 years by political instability.