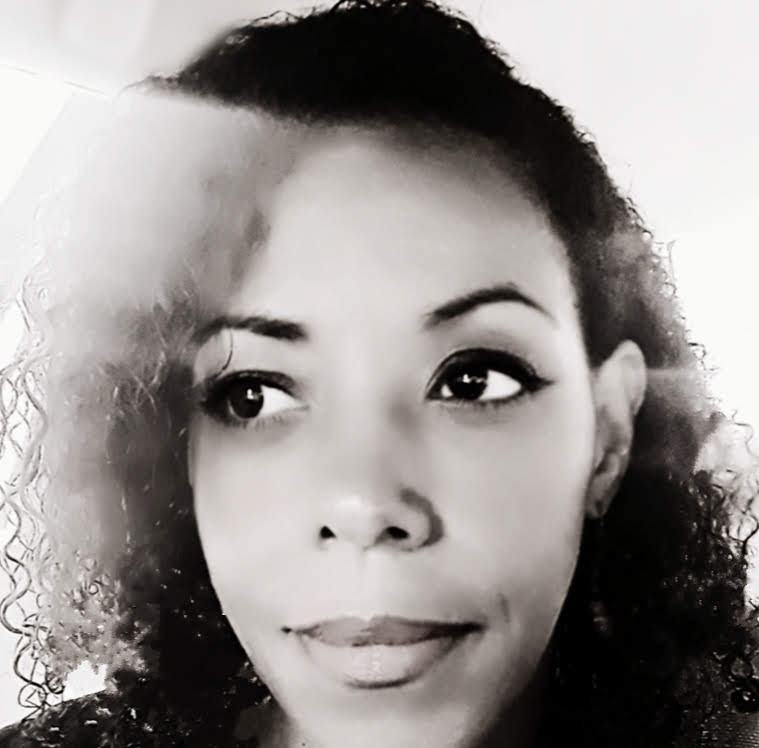 Alicia K. Aroche is a filmmaker, multimedia producer and curator. Her work aims to create space for building collective memory around issues such as identity, race, equity and community care.

Her work has been recognized at the New York Short Film Festival and the Atlanta Underground Film Festival, where her film, Empty Chair, won best animated short. She earned a fellowship to the Hurston Wright Foundation’s Writer Residency, where her work was selected for the anthology The Hoot and Holler of the Owls.

She is currently promoting the film anthology, Sunlight Around the Corner, which includes five distinct short films and sound art installations, based on the oral histories of community health workers and advocates. These narrators have lived the equivalent of many lifetimes, battling addiction, incarceration, poverty and other challenges. Despite this, they continue to strive for better outcomes for their families and the communities in which they live and work. The film series has been selected for film festivals internationally, including the Toronto International Women’s Film Festival. Alicia served as writer, executive producer and director on the film series.

In 2021 she launched Three Ears Studio IG: @three_ears_studio where she plans to continue to produce films; arts and cultural events; and curate multimedia content.